I was recently on vacation in the southern USA and I had an opportunity to try some different beers while we toured around the beaches of North Carolina. Here's a sample of the suds I tried while slurping oysters and munching on crab cakes. 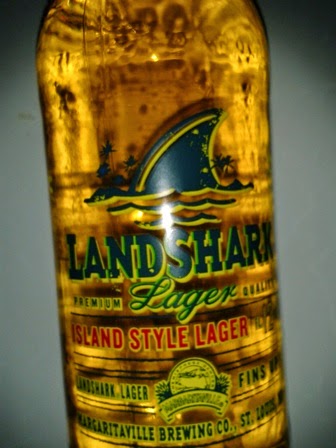 Landshark Lager - A favourite of mine when I travel south. It's a lighter lager like Corona but without the bitterness at the end. You can stick a lime in it but I prefer it plain because it's crispness and smooth after taste make this the ideal beach beer.


Jack O'Traveler Pumpkin Wheat Ale - This wheat ale is a shandy inspired brew which gives the pumpkin flavours a kind of pumpkin pie sweetness. Easy drinking and not overwhelming.


Magic Hat Scream Pumpkin Ale - Really enjoyed this beer as it had flavours of pumpkin, nutmeg and some cinnamon. There's was a nice crispness to it with a full flavour of pumpkin. 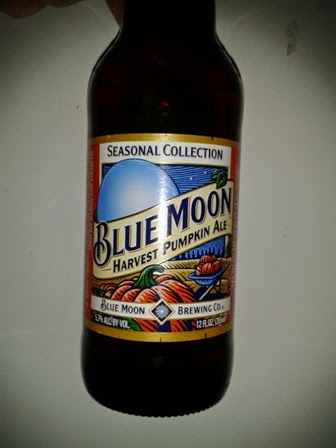 Blue Moon Pumpkin Ale - A nice clear golden coloured crisp ale with flavours of pumpkin and spice. Not a heavy pumpkin ale which allows it to pair nicely with a turkey dinner or a burger.

Website - www.bluemoonbrewingcompany.com/Home
Posted by Mark Uncorked at 8:57 PM No comments: